“At a meeting in Paris in January 1960, ALGOL 60 was created. In the Netherlands, Edsger Dijkstra and Jaap Zonneveld wrote the first compiler for it. It ran on August 24, 1960 on an Electrologica X1.”

The blog post from HNF is in German, so I’m reading it in translation. From there, this photo: 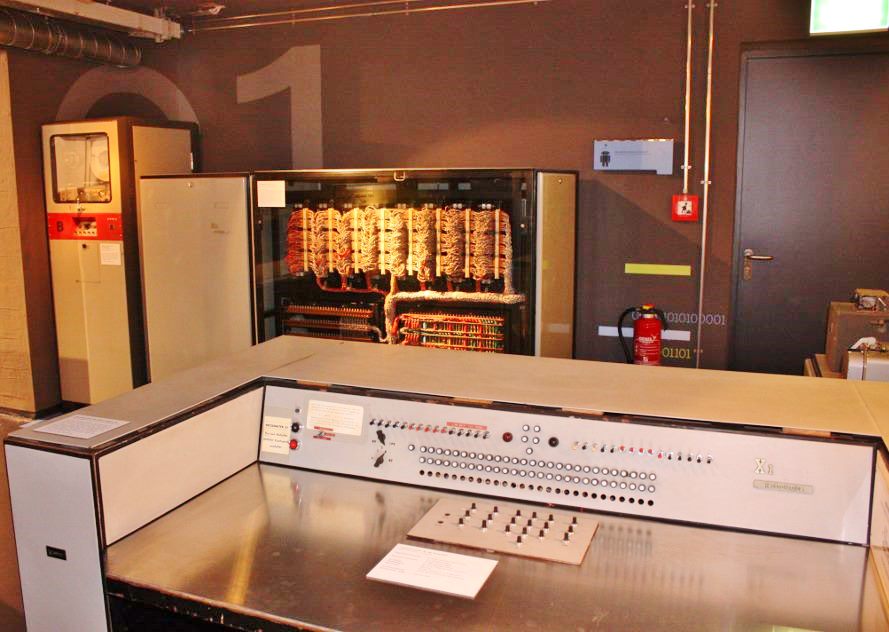 “Two systems from Electrologica have survived, one in the Technical University of Delft and a second in the computer museum of the Kiel University of Applied Sciences.”

In the small town of Wigton in northern England is the Time-Line Computer Archive, which holds some of Dijstra’s notebooks on the Algol 60 compiler, a letter from Peter Naur with diagrams explaining the storage allocation plan of the compiler, and other material on the Electrologica X-1. 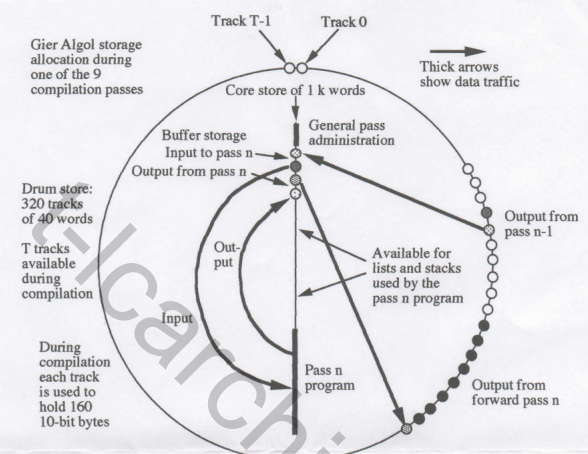 “Time-Line Computer Archive’s aims are to collect, restore and exhibit all types of early Computers, Electronics and associated peripherals.”

maybe you already have it, but if not - I came across the x1 algol compiler a few years ago and wrote a program to restore the indentation: it’s at http://gtoal.com/languages/algol60/CWIAlgol/x1algol.pas