Ok, vintage cables were expensive, but that expensive? In 2013. 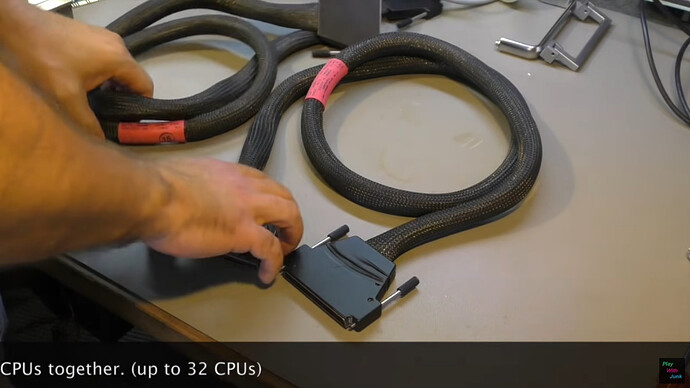 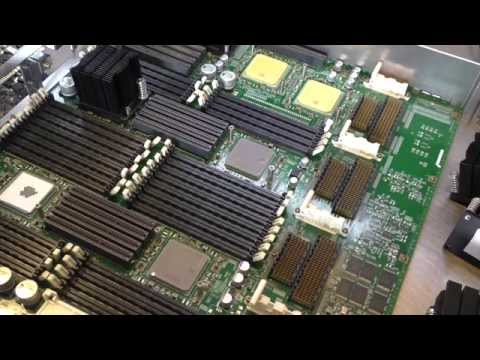 “Play with junk” also has some other interesting videos like 1978 games on original VAX. Showing tape handling and commands. 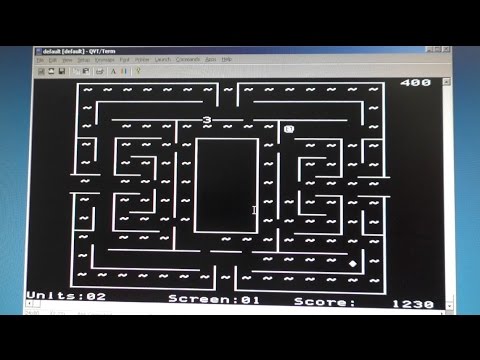 The same could be said for the APPLE I. It was main frame marketing
up until 1980’s, every thing a semi-custom job. I can’t see how you have
$50K cable. Mind you cables have always been a quick gimiik for $$$.
Serial cable, $2 for the ends and $5 for 50 feet of wire. They only sell usb cables
today for $45 for 4 feet serial IO.
Ben

There’s a joke which apparently dates back to at least 1908.

And then the machine, as though in protest, refused to budge an inch, and all the factory hands were idle. Everyone who knew the difference between a machine and a turnip tried his hand at the inert mass of iron. But the machine, metaphorically speaking, laughed at them, and the manager sent for the discharged employee. And he left the comfort of the “Bull” parlour and came.

He looked at the machine for some moments, and talked to it as a man talks to a horse, and then climbed into its vitals and called for a hammer. There was the sound of a “tap-tap-tap,” and in a moment the wheels were spinning, and the man was returning to the “Bull” parlour.

And in the course of time the mill-owner had a bill:–“To mending machine, £10. 10s.” And the owner of the works, being as owners go, a poor man, sent a polite note to the man, in which he asked him if he thought tapping a machine with a hammer worth ten guineas. And then he had another bill:—“To tapping machine with hammer, 10s.; to knowing where to tap it, £10; total, £10. 10s.”

We should recall the days when computers had an odometer and there were limits on monthly computation. Although on reflection perhaps cloud computing has brought this back. Here’s Ken Shirriff:

The consoles also included odometer-style usage meters, below the Emergency Power Off knob. The standard IBM rental price covered a 40-hour week and a customer would be billed extra for excess usage. However, customers were not charged for computer time during maintenance. When repairing the system, the customer engineer turned the keyswitch, causing time to be recorded on the lower service meter instead of the customer usage meter. 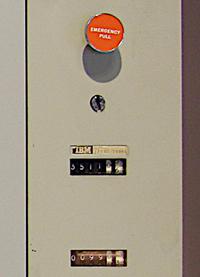 Some times things are priced at what the market will bear. Telephone service for example. Cutting edge computer tech. The latest cpu $300, two years later $30.

Are we not getting the same rential concept, with cloud computing and downloadable
apps? To remove ads, download this new version. Your xyz file uploaded to the cloud
automaticaly. Do you want to spend $ for more space,

I wonder how many $50,000 cables and computers made it to the dust bin.
DEC was selling VAX for timesharing computers, and that market lasted only
a few years. Now thin client and cloud computing is all the rage.(Once the local
telephone company permited low cost internet service).

Software costs also may add to the price of a hardware product.
Ben.